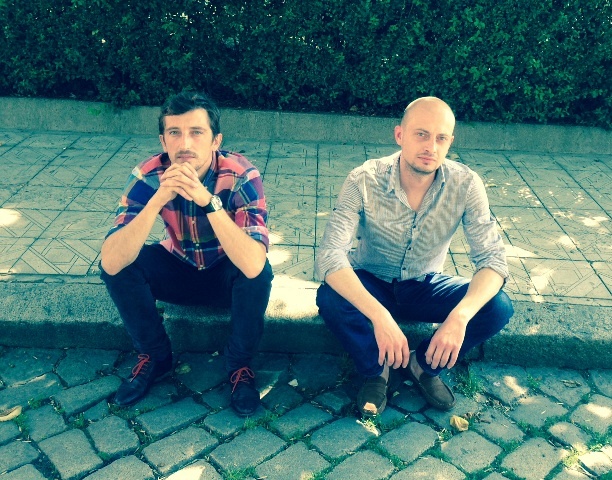 While many regional media in Bulgaria are struggling to survive, two Plovdiv-based journalists – Ivaylo Dernev and Dimitar Semkov – have built an online media, which has become the go-to source of news about the second biggest city in the country. Over the years the team has been experimenting with different funding models to support their newsroom, including opening a bar and brewing their own beer.

“The main goal of the site is to be a reliable source of information about our hometown, so our readers can make informed decisions to change the city for the better…[I]t’s a platform for our readers to have their voice heard, to take part in the public debate, to be part of the decision-making process [about the future of our city].”

Join us on November 12th to learn more about Pod Tepeto.