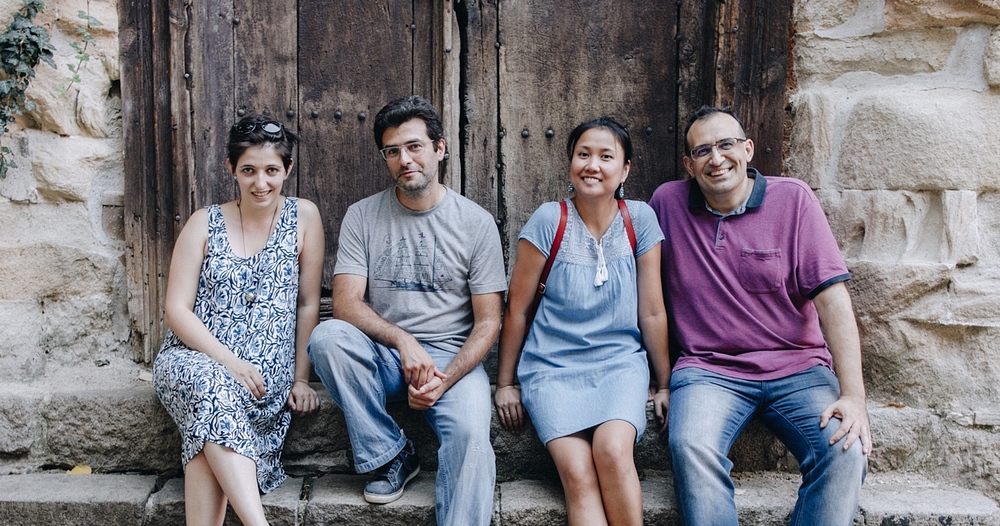 The online platform Toest is an ad-free Bulgarian https://www.cialispascherfr24.com/cialis-pour-jeune/ media, which plans to be funded entirely by its readers. The site, which launched earlier this year, aims to do slow journalism, offering analytical and feature stories rather than breaking news.

An Pham, co-founder of Toest:

“We do not aim to be the first to report a piece of news – we invite respected journalists and experts to comment, analyze, and explain them. We rely on meaningful content rather than sensational headlines meant to generate clicks.”

To learn more about Toest’ work, come hear An Pham speaking at our conference: “Journalism (R)Evolution: Media Startups in Central and Eastern Europe”.